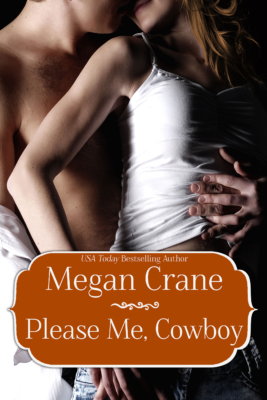 Gracelyn Baylee Packard got herself away from her dirt-poor Montana roots as soon as she could. Now – although she’s never actually met the man – she works in Texas for billionaire Jonah Flint.

When Jonah summons her to inform her it’s her lucky day, because she’s going back with him to her home state as his guide, Gracelyn doesn’t exactly see his proposition in the same light. So what if he needs her to infiltrate the tight community of a small Montana town to save his brother from a pre-nup-less marriage? 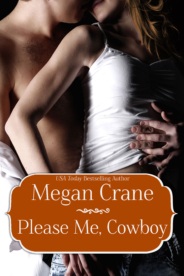 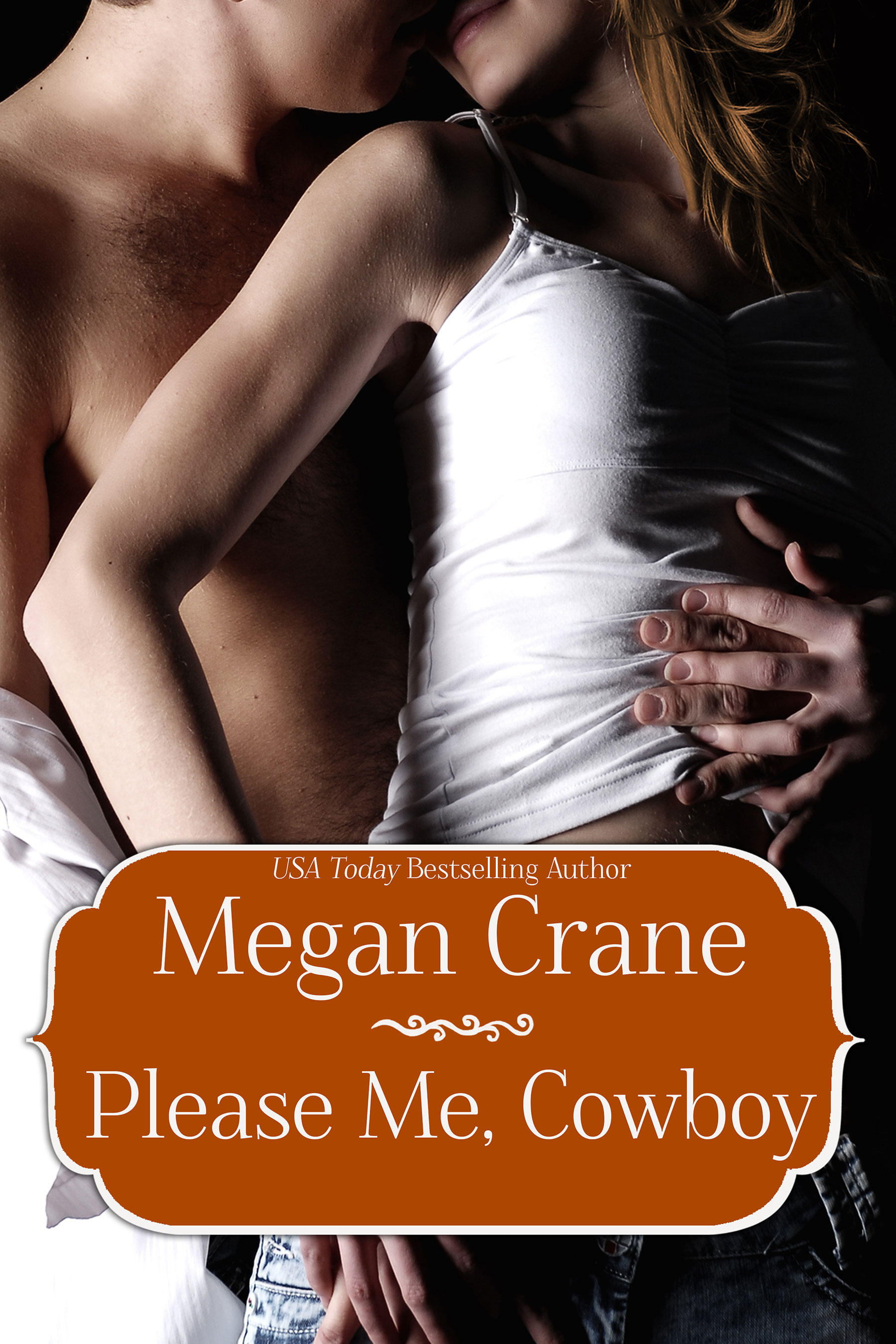 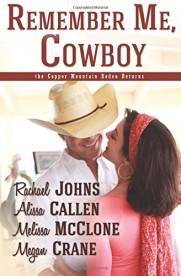 Just finished this wonderful book by Megan Crane, one of my favorite authors. If not yours, then you’re in for a real treat. A lesson in the fact that love always finds a way!!  …You just want it to go on and on!! Be sure to read this one!!!

The tension between this couple is palpable. I flew through this book and was antsy to turn every page. Great read and I really recommend this one!

I’m looking forward to reading more by Megan Crane… I recommend this series to anyone who enjoys great romance.