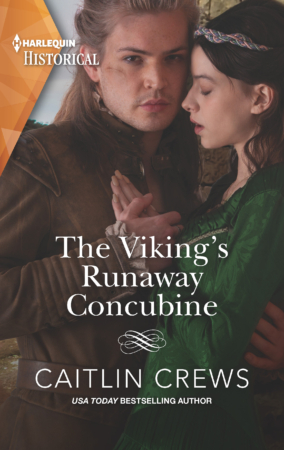 The Viking’s captive
Bonded by more than chains…?

Renowned Viking warrior Ulfric can’t stop thinking about his runaway concubine, Eithne. Their powerful connection seared his soul…but still she’d escaped, scarring his face in the process! But now he’s found her. He intends to teach her a lesson, but the white-hot passion between them has only grown hotter, wilder. Is he the one in danger of falling captive to the emotion only Eithne rouses in him…?

Book 1 in the Witchlore Series 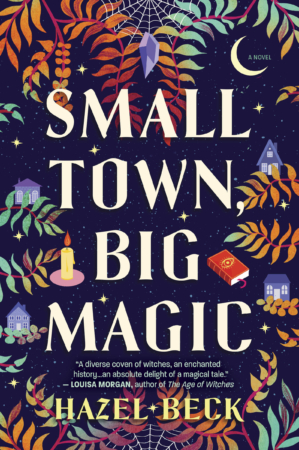 Hazel Beck is the magical partnership of Megan and her friend Nicole Helm.

There’s no such thing as witches…right?

Emerson Wilde has built the life of her dreams. Youngest Chamber of Commerce president in St. Cyprian history, successful indie bookstore owner, and lucky enough to have her best friends as found family? Done.

But when Emerson is attacked by creatures that shouldn’t be real, and kills them with what can only be called magic, Emerson finds that the past decade of her life has been…a lie. St. Cyprian isn’t your average Midwestern river town—it’s a haven for witches. When Emerson failed a power test years ago, she was stripped of her magical memories. Turns out, Emerson’s friends are all witches.

And so is she.

That’s not all, though: evil is lurking in the charming streets of St. Cyprian. Emerson will need to learn to control what’s inside of her, remember her magic, and deal with old, complicated feelings for her childhood friend–cranky-yet-gorgeous local farmer Jacob North—to defeat an enemy that hides in the rivers and shadows of everything she loves.

Even before she had magic, Emerson would have done anything for St. Cyprian, but now she’ll have to risk not just her livelihood…but her life.

Willed to Wed Him 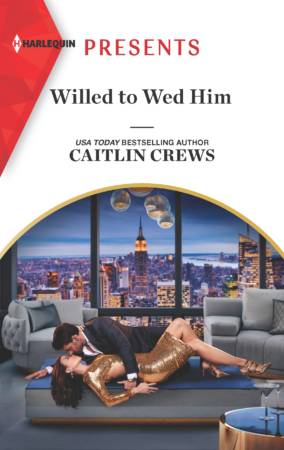 Her father’s will is excruciatingly clear…
Marry – or lose everything!

To save her family legacy, Annika Schuyler must tie herself to the one man who infuriates her most. But though she knows intimidating Ranieri Furlan is marrying her in cold blood, he ignites a fire in her she never dreamed possible…

CEO Ranieri will fulfill his mentor’s dying wish, but no matter how much he desires innocent Annika he can never love her. Yet behind the doors of his Manhattan penthouse, their convenient marriage becomes something more. Something that threatens to melt even this billionaire’s frozen heart!

Book 2 in the Fortunes of Lost Lake Series 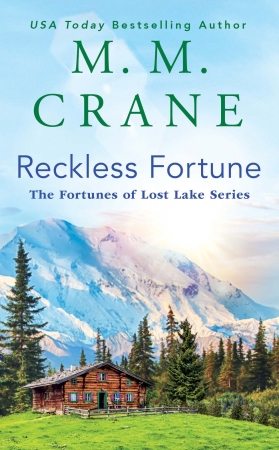 The heat between them is enough to ward off the chilly Alaska cold front in the next Fortunes of Lost Lake novel from USA Today bestselling author M. M. Crane.

Bowie Fortune has always liked a risky proposition. A bush pilot out in the Last Frontier, flying in and out of places that give most pilots nightmares is what he lives for. That and his off-the-grid home out by Lost Lake, where his family has been living up close with the elements for generations. When his sister dares him to participate in the local version of a mail-order bride contest, he’s not interested—but Bowie doesn’t back down from a challenge. Even when the challenge turns out to be a woman who makes him want every last thing he knows he shouldn’t.

Entering a summer-long publicity stunt in far-off Alaska might seem extreme, but has always had an indomitable spirit. She took care of her sisters and father after her mother died, and this is more of the same—since she intends to win the contest. Immersing herself in the pioneer lifestyle is one thing, but what she isn’t expecting is brooding, sharp-eyed Bowie with his wicked smile. As the sparks fly between them, will they burn each other alive—or learn how to simmer their way to a much bigger prize…together?

The Christmas He Claimed the Secretary 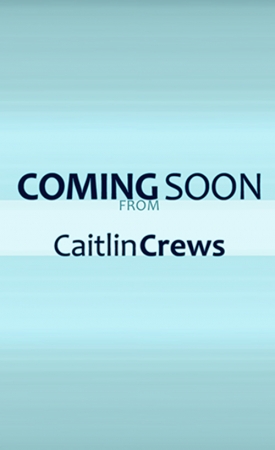 A show for the cameras
A desire that’s not just for Christmas!

Annie Meeks has given up her dreams to shoulder her sister’s debt. But one chance meeting with smoldering Tiziano Accardi and, suddenly, the life she’s always imagined is within reach…if she’ll play the role of the billionaire’s mistress.

To avoid the arranged marriage being foisted upon him, playboy Tiziano needs to manufacture a love affair. Innocent secretary Annie is the perfect candidate for his ruse. Yet he’s wholly unprepared for the wild heat that rises between them… which he must attempt to restrain before it devours them both!

An unforgettable encounter…
To bind her to the billionaire!

When Ago Accardi’s brother jilts business-deal bride Victoria Cameron, proud, dutiful Ago is quick to make amends. But he intended only to apologize,not to take the beautiful heiress to bed!

All her life, Victoria’s virginity has been used as a bargaining chip by her domineering father. Her glorious night with Ago meant freedom, even if he clearly wanted nothing more to do with her. Now, months later she must face the uncompromising Italian’s reaction to her shocking news… She’s having his child!