This was the first story ever from Tule Publishing! 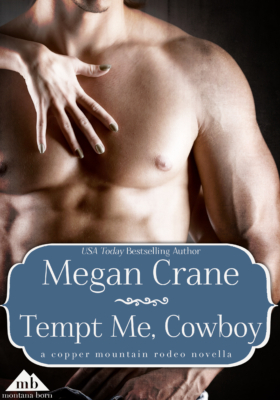 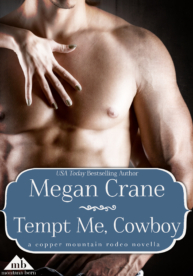 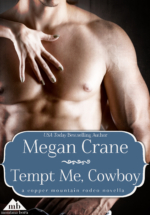 This story is also available in the anthology Love Me, Cowboy 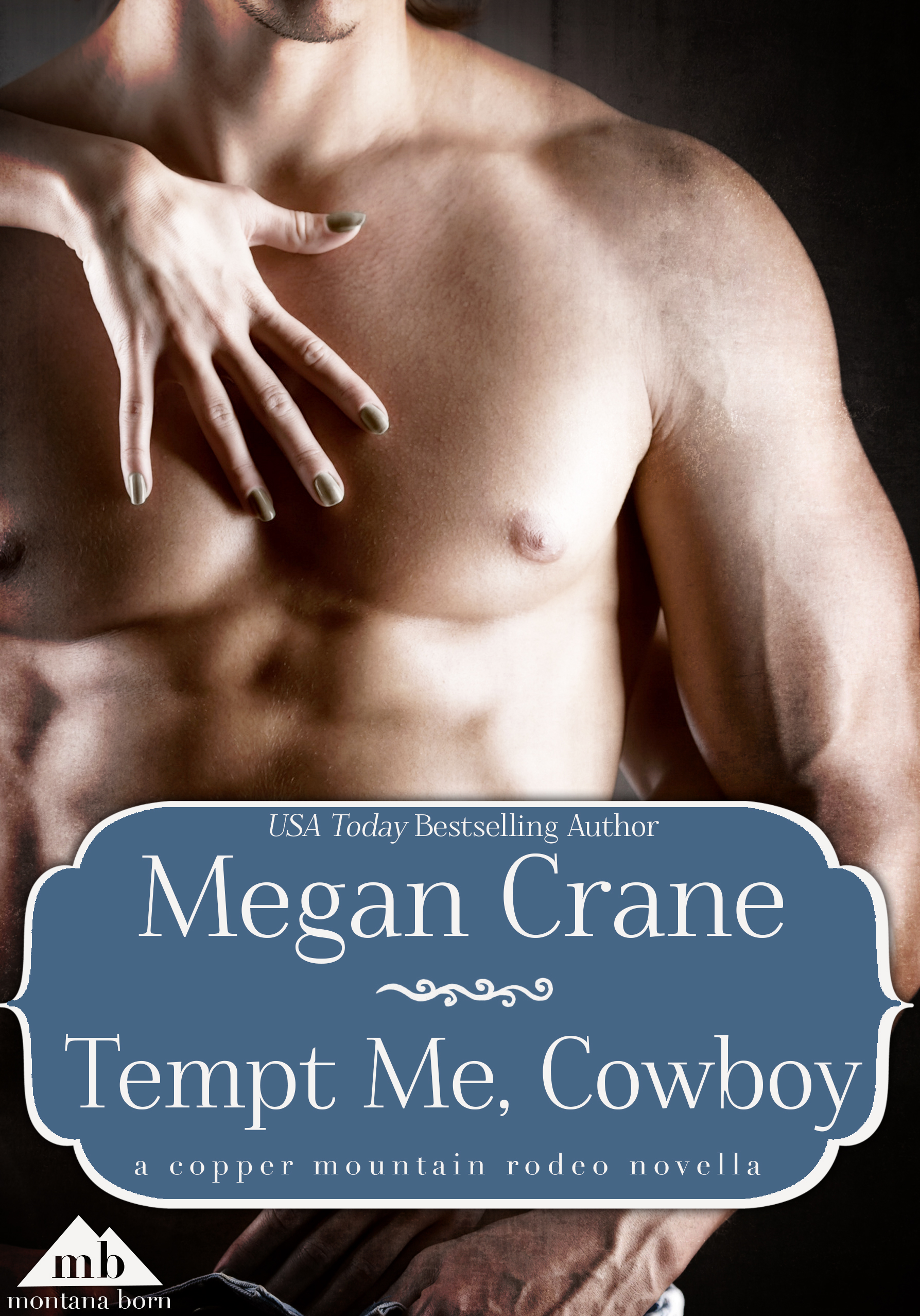 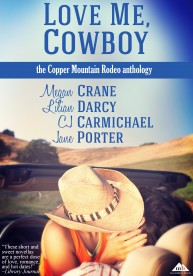 This heartwarming story confirms the age-old proverb that opposites attract. It’s an awesome start to the Copper Mountain Rodeo series. Even as a novella, readers get the same satisfaction they would from a full-length novel. Jasper and Chelsea’s relationship is steaming hot. Super-sexy with a dash of humor, Crane’s novella ensures that readers won’t be disappointed.

I’d highly recommend this for a quick, fun read (especially if you enjoy a sweet & sexy man in cowboy boots).