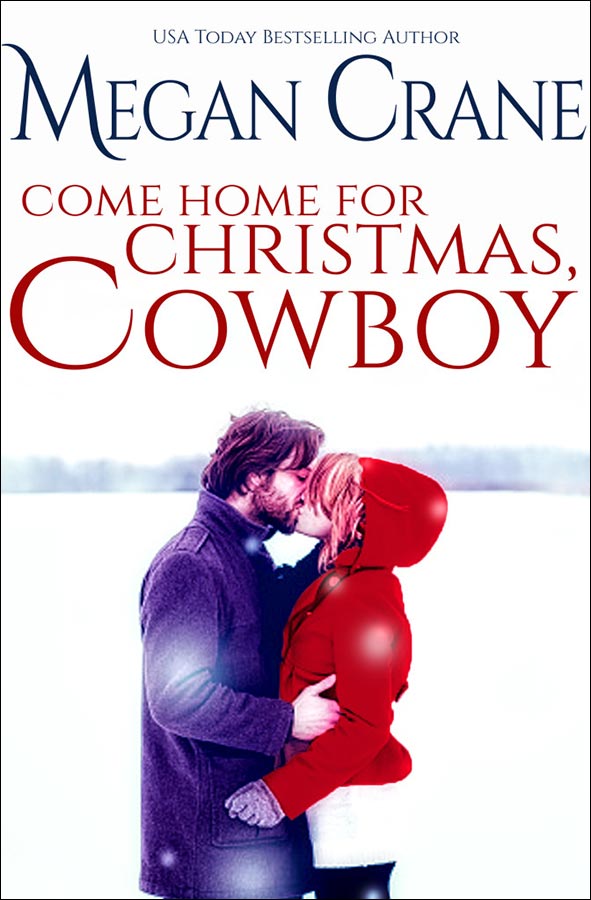 This Christmas season, Christina Grey Cooper has finally accepted that her marriage to her college sweetheart Dare is over.

So she packs up her things, leaves a note, and heads back home for Marietta, Montana in the hope that a Christmas with her family will help piece her head—if not her heart—back together.

Dare isn’t about to let the love of his life go, and who cares if that’s what he thought he wanted? He’ll do what it takes to win Christina back—even if that means suffering through Christmas with his in-laws, pretending to still be happily married for the sake of family harmony, and trying not to get caught up in all that holiday nonsense he’s never believed in…

But Christmas is magical, especially in Montana.

And if Dare has any hope of convincing Christina to give him one more chance, it’s going to be here…

Explore the Greys of Montana Series → 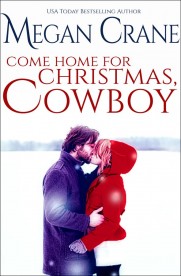 “You’re the one who wanted to pretend we were happy together,” she reminded him, and there was no particular accusation in her voice. It was simply a fact. “This was your idea. You could have been sitting at home in Denver all by yourself if you wanted. You probably shouldn’t have come all the way up here and agreed to lie about your feelings if it’s this hard for you to crack a single freaking smile.”

And the situation got out of hand, just like that.

But she was whispering, and she had no idea if she was warding him off or begging him to come closer.

“First it’s the smile,” he said, his voice a husky thing in the momentary privacy of the back hall. “Then all the things that come with it. You make me imagine I can be that man you smile at, Christina. You make me think that if I play him long enough, I’ll turn into him one day. But what happens if I don’t?”

“I have no idea what you’re talking about.”

She also didn't care. The hallway was dimly lit, his mouth was so close to hers as he stood there in front of her that it was the only thing she could think about. Then he flattened his palms on the wall on each side of her head and the world disappeared into that gaze of his, smoky and intent.

“You know where I come from,” he said, his voice like a dark throb along the surface of her skin, then deep beneath it. “You know what that makes me. Why do I have to keep reminding you?”

“You were a kid who deserved better and a man who overcame a deeply crappy start,” she said, not following him. But it was hard to follow anything just then that wasn’t his mouth. “You were also an awesome husband for a while, but then you went deep freeze on me. That’s on you, Dare.”

“I’m tipsy. Slightly tipsy. And what does that have to do with anything?”

He leaned closer and Christina trembled, thinking he would put his mouth to hers again. But he didn’t. He angled himself so his mouth was right next to her ear, so that when he spoke his voice shivered over her and into her as if his hands were running along her skin.
She wanted that more than she could bear.

“Why?” She hardly recognized her own voice. Tight and needy and breathless besides. “I thought you told me not to get drunk.”

“But if you were, I might tell you all the ways I want you, because you wouldn’t remember. You wouldn’t hold me to it in the light of day.” His breath fanned over her skin and she wanted. She’d wanted him forever. She thought she always would. God save her from the things she wanted. “You wouldn’t know.”

“I already know.” She didn’t mean to move, but then her hands were at his hips, touching him as if she’d never lost that right. As if he’d never shut her out. As if his body was as much hers as her own had always been. She’d forgotten how good that felt. How right. “But that doesn’t matter if you won’t do it, does it?”

“Christina.” Her name was like fire. It streaked through her, searing her to the bone. “I try so hard to keep you safe, especially from me, and yet all I seem to do is hurt you.”

She wasn’t drunk, but she wasn’t thinking particularly clearly, either. And maybe that was a good thing. She wrapped her arms around that lean waist of his, luxuriating in the feel of those hard muscles she loved so much even through the long sleeved shirt he wore. The exquisite perfection of his finely-hewn back. He sucked in a breath and she tipped her head back, her face still caged between his hands on that wall on either side and her arms caging him in turn, and their gazes tangled. Held.

“Then stop it,” she suggested, and then she lifted herself up the remaining distance, high up on her toes in her favorite old boots, and kissed him. 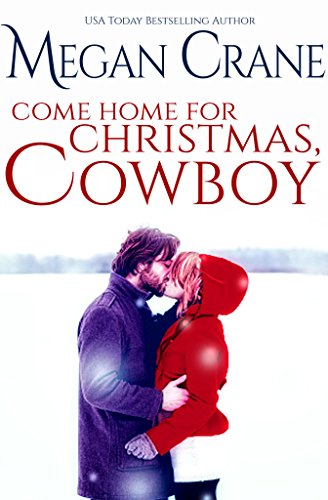 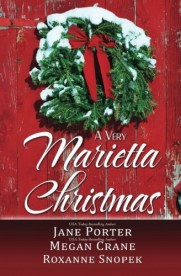 I absolutely LOVED this book! At first one thinks that Dare is no longer in love with his wife Christina. However, quite the opposite. He loves her so much but feels she deserves better so tries purposefully pushing her away. One night he comes home and before going into the house, knows she has left him. Instead of letting her go (which he has been trying to do for a long time), he turns his truck around and goes after her.

This was an emotional read! Dare has never had a family life filled with love so what he feels with Christina is foreign to him. I love that he was finally able to talk to her and explain what was going on and exactly how he really felt about her. I could feel what both were going through. When a book can make one feel for and about the characters, that is a great book!!