Yes, I write under two names. But no matter the name, the story is always all mine.

I discovered my first romance novel at the age of twelve in a bargain bin at the local five and dime. It involved swashbuckling pirates having grand adventures on the open sea, a heroine with a mind of her own, and a seriously masterful hero who swept her away no matter how clever she was.

I was immediately smitten with romance and all the romantic themes I could get my hands on. (I still am.)

I had grand plans to star on Broadway – preferably in Evita, just like the great Patti LuPone. Sadly, my inability to wow audiences with my singing voice required a back up plan, so I launched myself into academics instead. This was not a good fit for someone who liked lounging about and reading books a lot more than dissecting them in classrooms, but it did allow me to live in England for half a decade, so I can’t complain.

Writing (and finishing!) my first book was a relief.  And actually publishing that book was one of the greatest thrills of my life.

Now I’m some 100 books in, I’m still a romance fanatic, it still thrills me to see my books on shelves, and yes, I’m still plotting my Broadway debut.

If you’re new to my books, try starting here.

If you are looking for information for journalistic/editorial purposes, view my media kit. 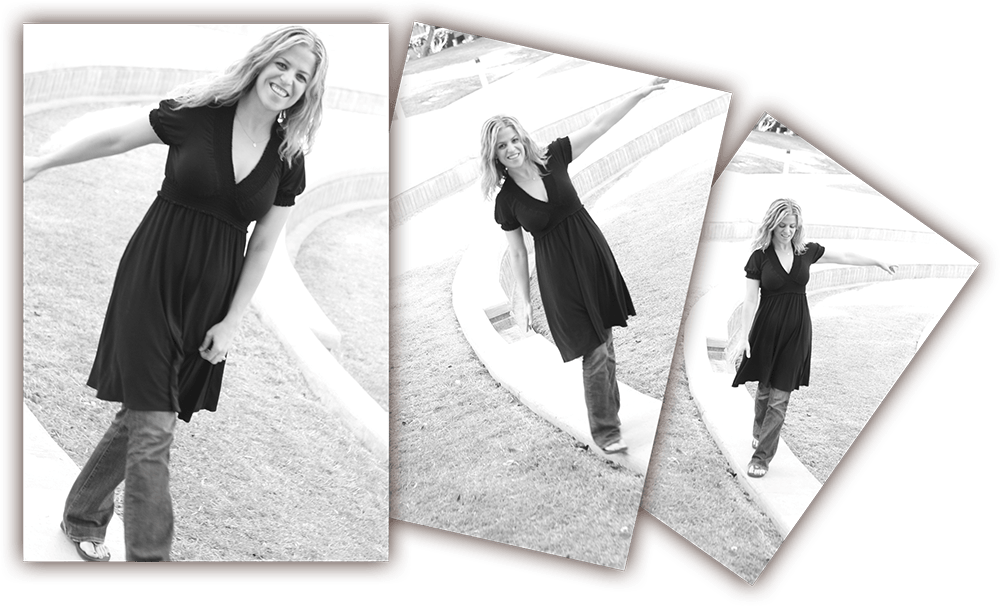 I read reviews of Make You Burn that mention POV issues. I hate POV issues! 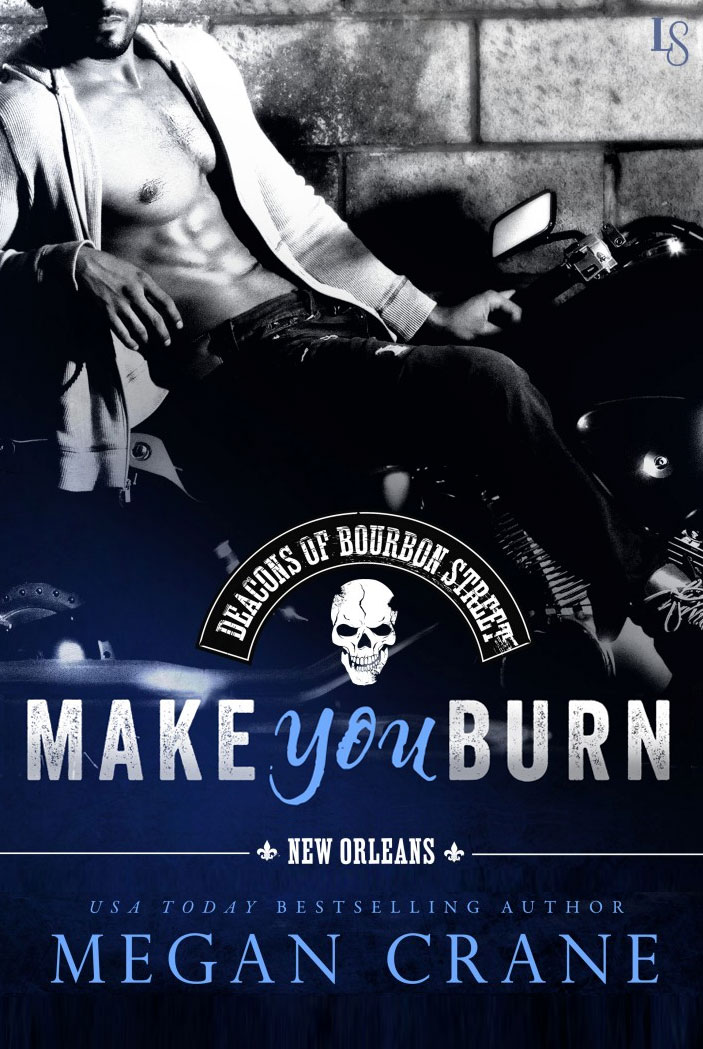 You can’t possibly hate POV (Point Of View) issues more than me! They’re a major pet peeve of mine, in fact!

In the case of Make You Burn, a great number of ARCs (Advanced Reading Copies) were sent out to reviewers and via Netgalley. The version of a book used for ARCs isn’t final, which means it’s unedited and errors can slip through. In this case, the spaces I always leave in a manuscript to indicate a shift from one character’s perspective to another’s were inadvertently deleted in the first part of the book.

Luckily, I was able to fix that when I copyedited the book, and the on sale version doesn’t have that same error!

You grew up in New Jersey. Does that make Everyone Else’s Girl autobiographical? 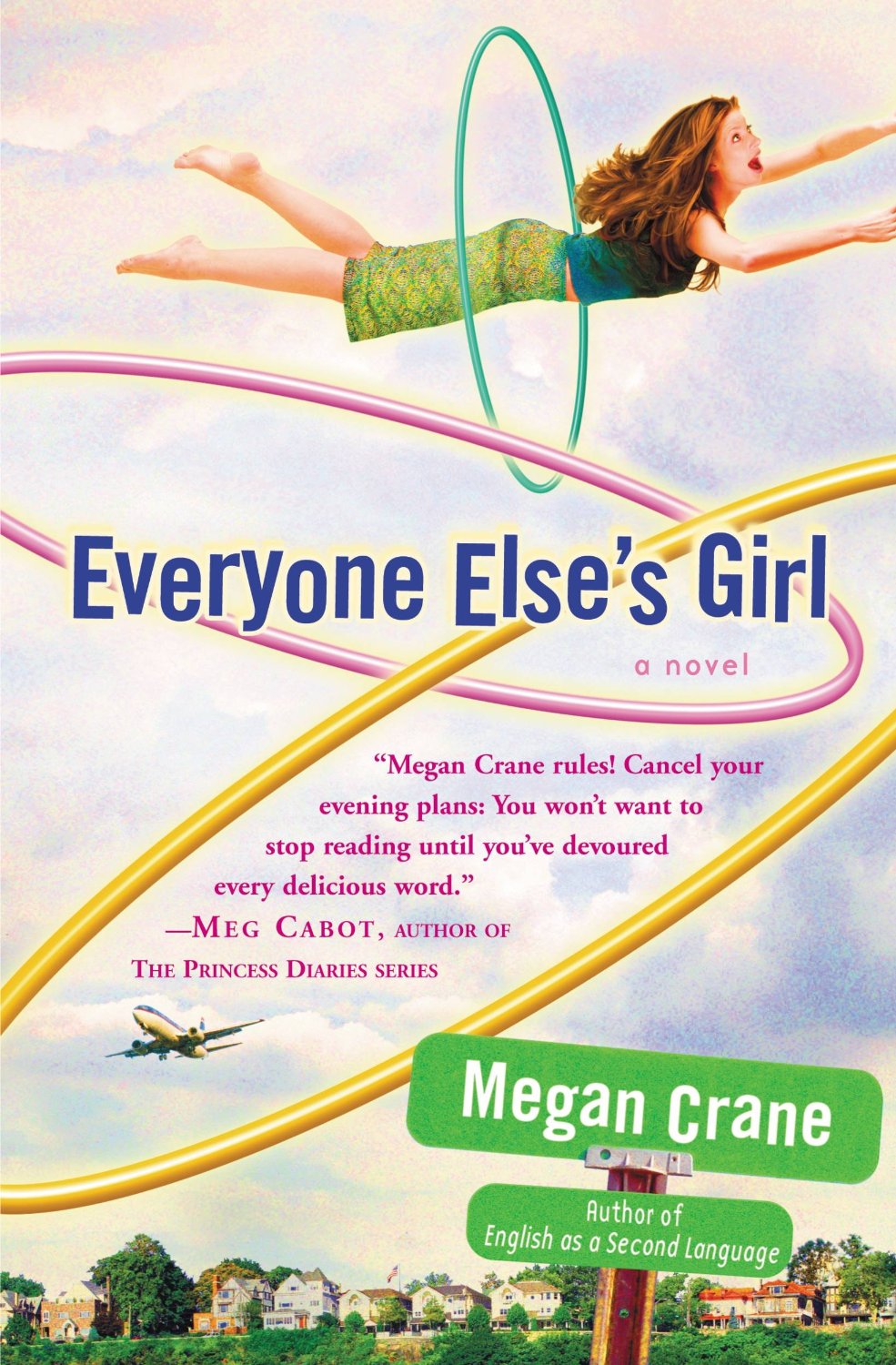 Though my father does keep a whole lot of fish in the basement.

What TV shows do you watch?

I watch a lot of television, usually in great gluts on Netflix or wherever else I can stream shows because I really hate waiting a week to see the next episode.

This means that I’m usually a season behind, which in turn means I’m forced to be vigilant about spoiler avoidance online. This is not easy!

But my comfort watching is always a good crime procedural. Cops, detectives, lawyers, whatever. I love them. Probably because all the issues are solved in an hour, nice and tidy, unlike whatever book I’m working on at the moment.

I love pictures. I take a lot of them.

All my 2021 books! Gathered together for your holi

“A winter’s day In a deep and dark December”

And here are some other items of note: