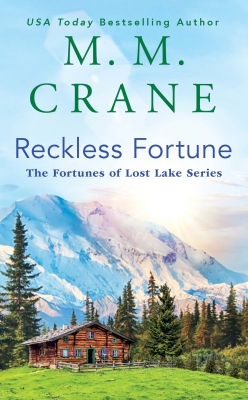 Book 2 in the Fortunes of Lost Lake Series

The heat between them is enough to ward off the chilly Alaska cold front in the next Fortunes of Lost Lake novel from USA Today bestselling author M. M. Crane.

Bowie Fortune has always liked a risky proposition. A bush pilot out in the Last Frontier, flying in and out of places that give most pilots nightmares is what he lives for. That and his off-the-grid home out by Lost Lake, where his family has been living up close with the elements for generations. When his sister dares him to participate in the local version of a mail-order bride contest, he’s not interested—but Bowie doesn’t back down from a challenge. Even when the challenge turns out to be a woman who makes him want every last thing he knows he shouldn’t.

Entering a summer-long publicity stunt in far-off Alaska might seem extreme, but has always had an indomitable spirit. She took care of her sisters and father after her mother died, and this is more of the same—since she intends to win the contest. Immersing herself in the pioneer lifestyle is one thing, but what she isn’t expecting is brooding, sharp-eyed Bowie with his wicked smile. As the sparks fly between them, will they burn each other alive—or learn how to simmer their way to a much bigger prize…together? 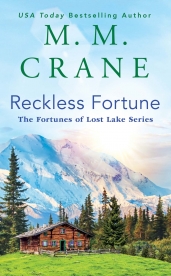 is available for pre-order in the following formats: 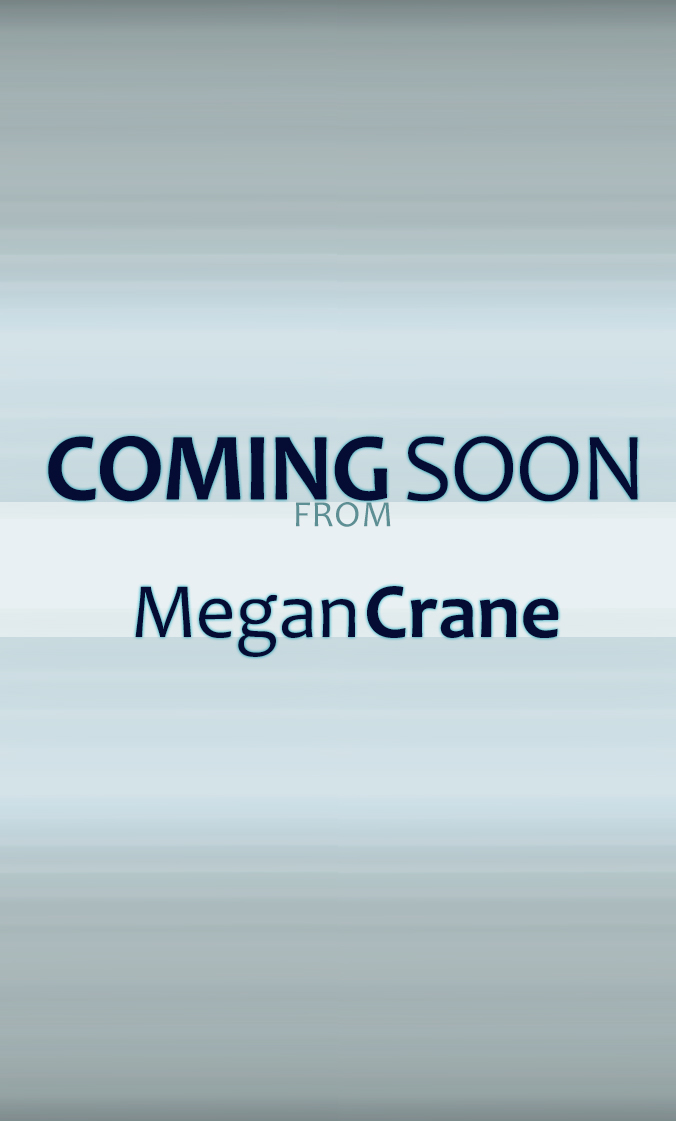