Devil’s Own is here! 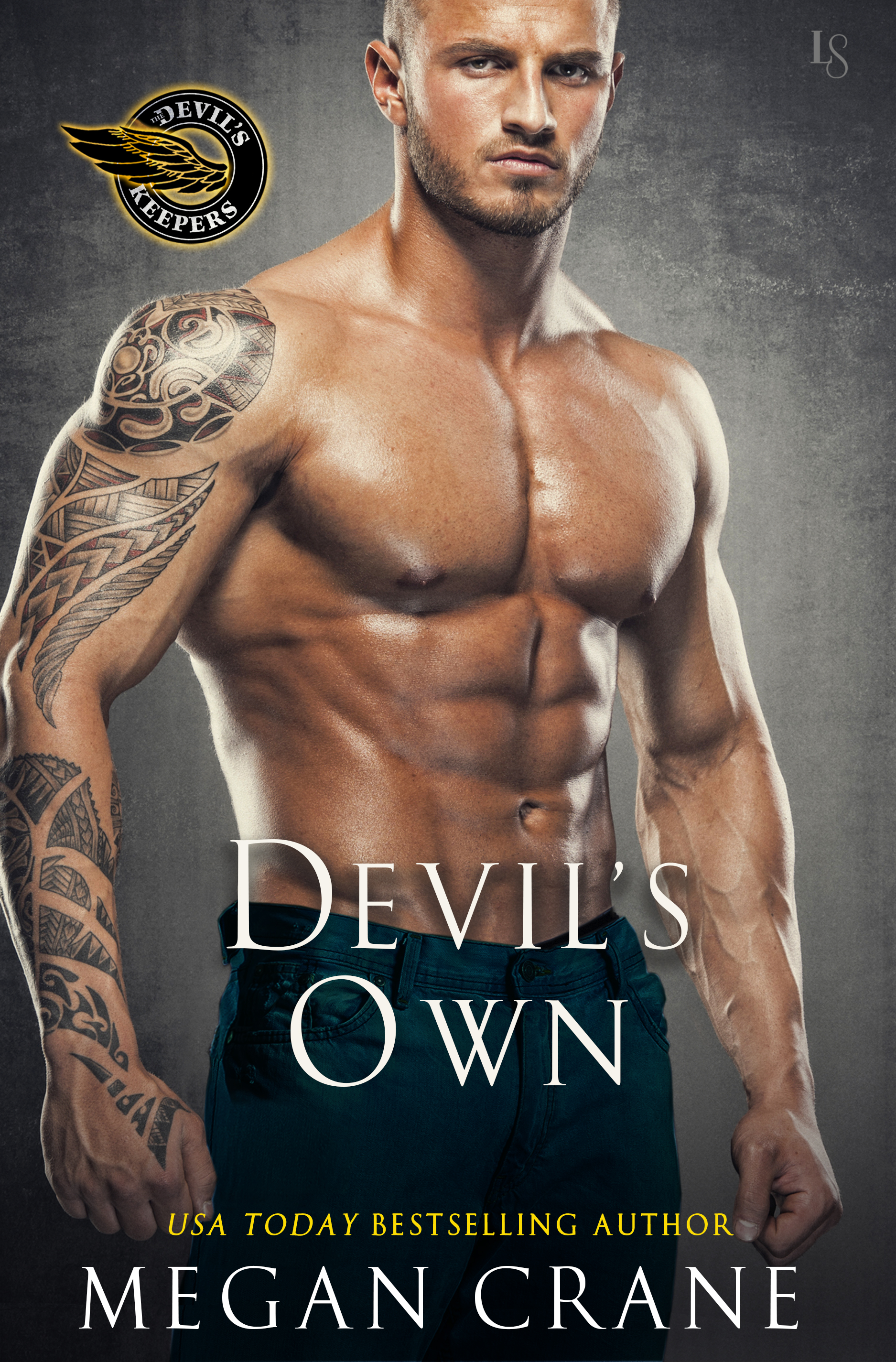 Are you excited for the third sizzling hot book in Megan’s Devil’s Keepers series?

Devil’s Own is out now! Get your copy here! 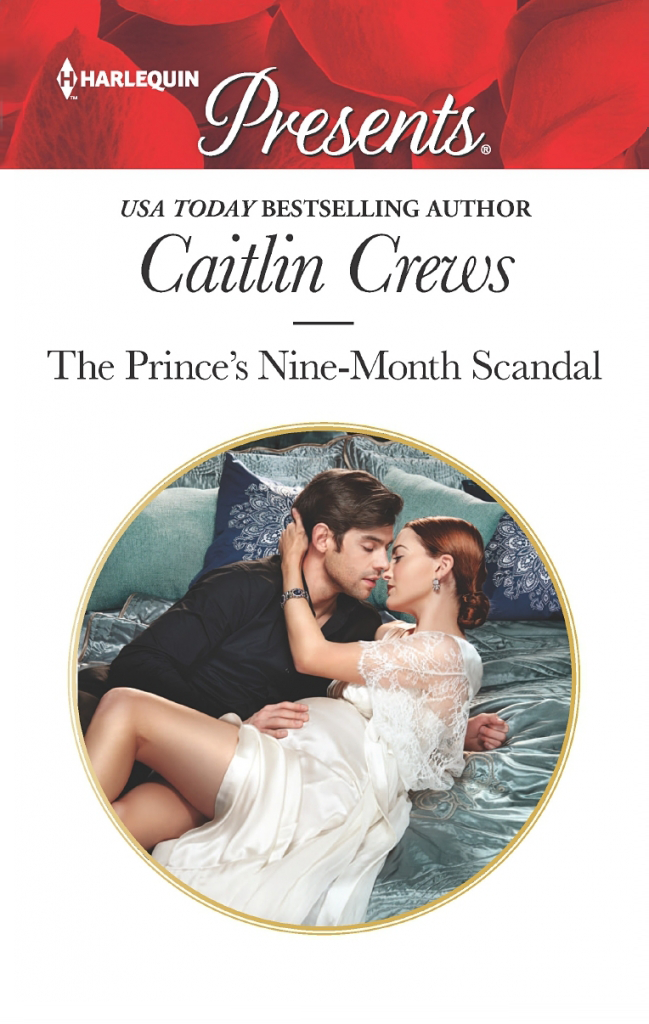 Readers! An excerpt of The Prince’s Nine-Month Scandal is now posted for you!

What happens when you switch places with your identical twin who happens to be a royal princess – and come face-to-face with her arrogant royal prince of a fiancé? Read to find out!

This is the first book in Caitlin’s Scandalous Royal Brides duet, and preorder now, because this book will be available on June 1st — you don’t want to miss it!

New excerpt is up!

Read an excerpt of Devil’s Own, the third book in Megan’s sizzling hot biker club series – due out May 16! 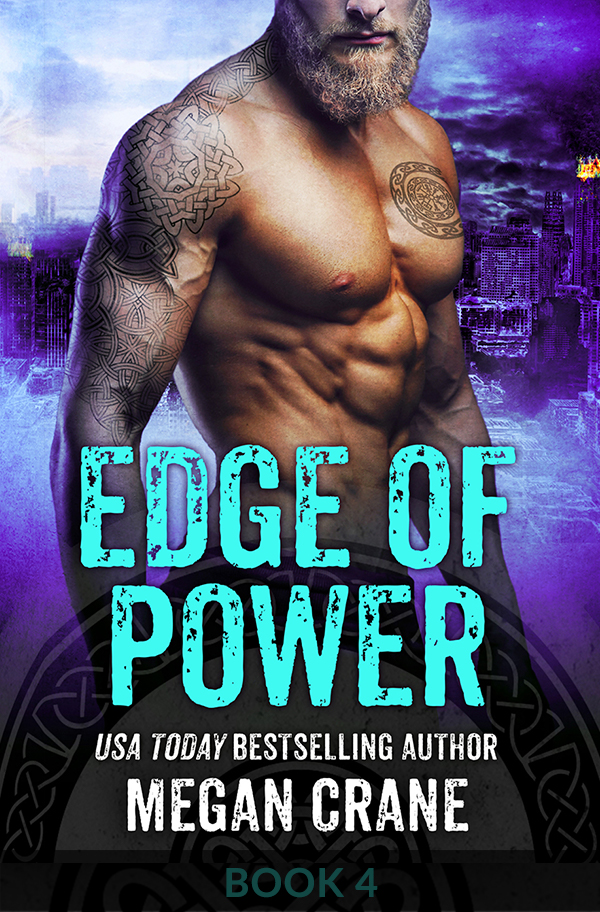 She’ll be over on Facebook at the Christian Grey Fan Page, answering any/all questions about her Edge series – or anything else!

Dabney from All About Romance interviewed Megan about the Edge series and it’s awesome!  Are you ready to dig deep into all things Edge?

Then read it here, and see why she calls the series “The Handmaid’s Tale on crack.”

Edge of Power will be out March 7 – preorder now!

Edge of Power is up on Netgalley right now for approved reviewers.

Otherwise it will be out March 7 – preorder now!

And this is a great time to catch up on the rest of the Edge series, don’t you think?

A brand new extra scene from Edge of Temptation!

Gunnar and Maud from Edge of Temptation have a special relationship. Which means they have their own, particular way of communicating, too. Yum.

Expecting A Royal Scandal has been nominated for an RT Award! 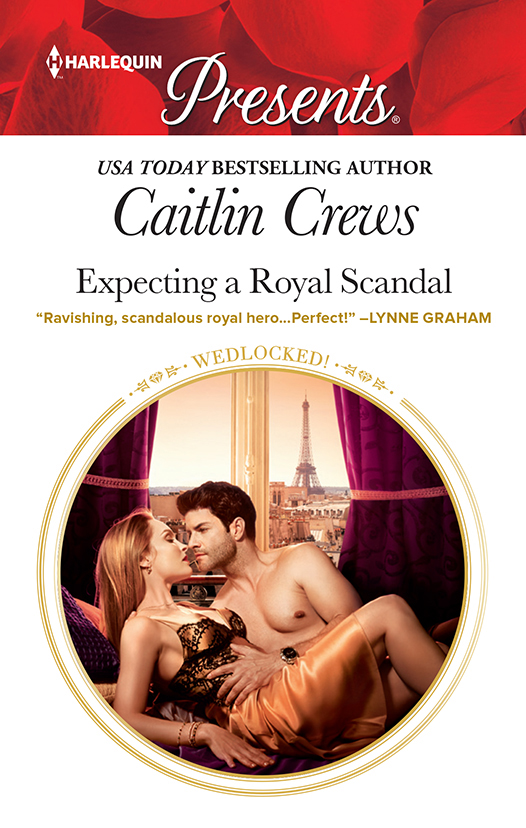 Caitlin’s Expecting A Royal Scandal has been nominated for an RT Reviewers’ Choice Best Book Award! How exciting!

And if you loved this book, make sure you read Bride By Royal Decree (out in just about a week!) to find out what happened to King Cairo’s long-lost sister!

Best of the Year!

All About Romance has named Edge of Obsession one of the very best romances of 2016!

Do you already own it?

If so, are you ready for the fourth book in the series, Edge of Power, due out in March? You can pre-order it now! 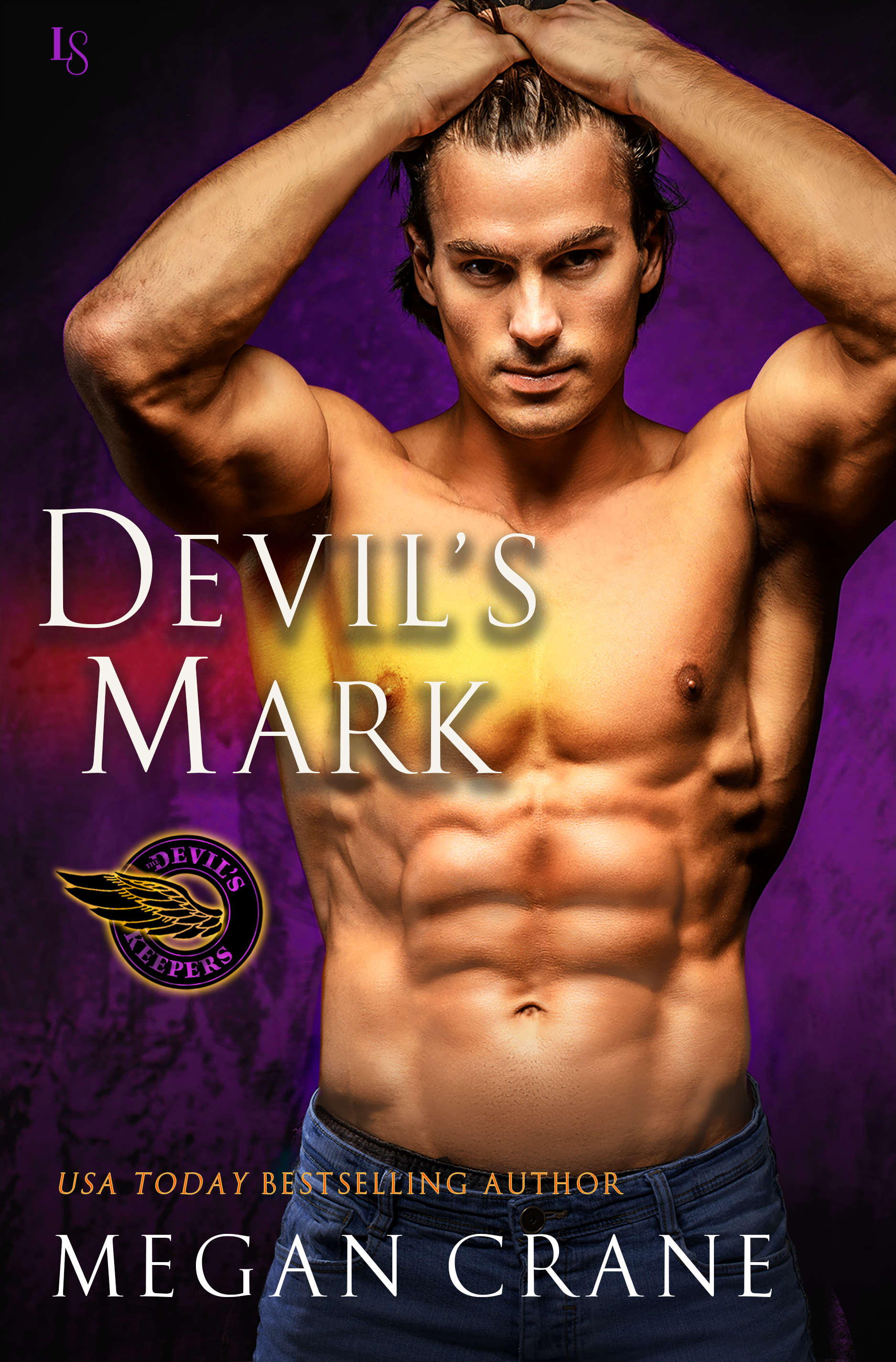 but you can read this smoking hot second book in Megan’s Devil’s Keepers series on Netgalley right this hot minute!

What are you waiting for?!