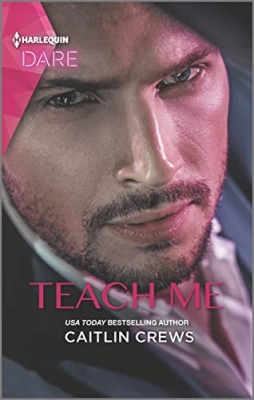 Okay, maybe chasing her older brother’s best friend around the Berlin club scene wasn’t the best idea Erika Vaderburg has ever had.

Especially when the friend is question is a very well known – some might say notorious – practitioner of the very kind if kink Erika has always thought she wanted to get to know a little better. A little more personally.

And if she finds herself under Dorian Alexander’s exquisite control, well.

Likes: Sex. Submission. And oh yes, her older brother's best friend who treats her like a child... until he doesn't.

Dislikes: Controlling older brothers who cut her off. Sex she can't control - unless he can do the controlling better, that is...