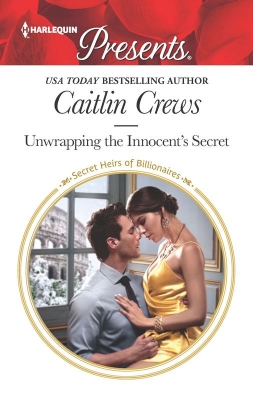 Their desire haunts him…
Will her revelation reunite them?

Billionaire Pascal prides himself on his rigid control. So it infuriates him beyond belief that he can’t forget Cecilia, the sweet and innocent woman who saved his life…or the forbidden passion they shared. This Christmas, he’s determined to forget her—until they suddenly come face-to-face!

Seeing Pascal again blindsides Cecilia. She gave him more than her innocence during their explosive encounter—she gave him a piece of her heart. Their still-searing chemistry is startling! As is Cecilia’s stunning baby secret… 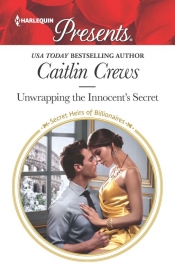 This book has a soundtrack →

“I expected you to be wearing a nun’s habit,” he said, and she opted not to hear the wicked undertone in his voice. Much less… remember the way she’d thrilled to it, once.

“I chose not to become a nun.” She did not say, because of you.

But his eyes narrowed anyway. “I thought that was your life’s ambition. Was it not?”

“You seem markedly changed, in fact. One might even say, distinctly hardened.”

“I’m no longer a foolish girl easily taken advantage of by traveling soldiers, if that’s what you mean.”

His head canted to one side, and his black eyes gleamed. “Did I take advantage of you, Cecilia? That’s not how I recall it.”

She eyed him. “Whether you recall it that way or not, that’s how it was.”

“Tell me, then, how precisely did I take advantage of you? Was it when you crawled into my hospital bed, threw your leg over me, and then rode us both to a mad finish?”

She remembered it as he said it. She remembered everything. The wonder of taking him inside her. The madness, the dizzy whirl. His big hands wrapped around her hips and his intent, ferociously greedy gaze.

No one had ever explained to her that the trouble with temptation was that it felt like coming home, wreathed in light and glory. 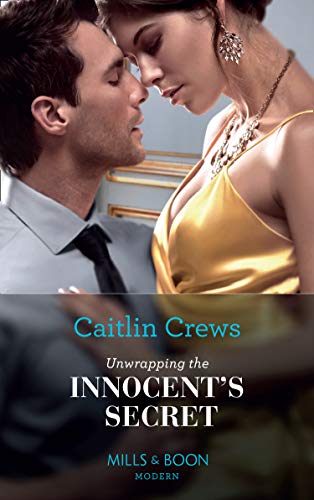 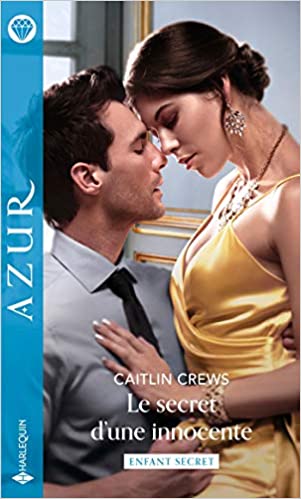 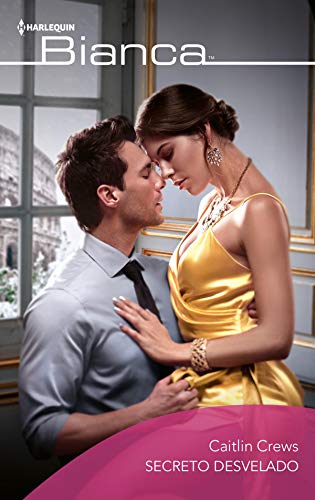 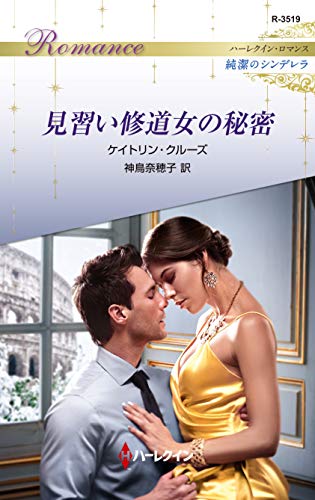 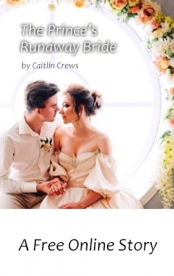