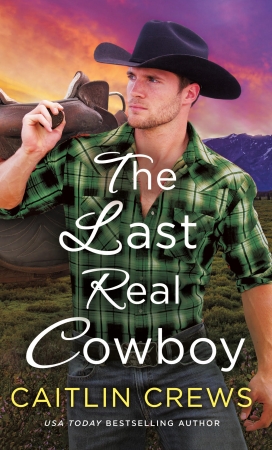 n Cold River, sometimes forbidden love is the sweetest of them all…

Perennial good girl Amanda Kittredge knows that her longtime crush on Brady Everett was never really supposed to go anywhere. But when Brady comes home to Cold River during Amanda’s first attempt at independence, well, who better to teach her about rebellion than her older brother’s bad-boy best friend?

Brady’s plans did not include being forced to work the family homestead for a year—and yet, here he is. And, to make matters worse, his best friend’s innocent little sister is making a menace of herself in the most grown-up, tempting ways. When Amanda begs Brady to teach her about men, he knows he should refuse. But could Brady’s greatest temptation be his salvation?