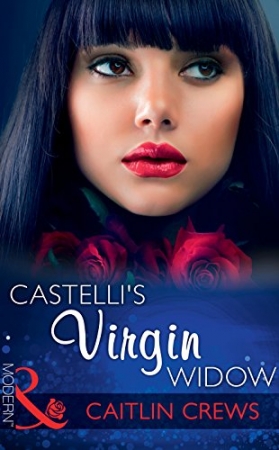 Book 2 of the Castelli Brothers

Reckless magnate Luca Castelli thinks he knows everything about his late father’s widow, Kathryn. He won’t be fooled by the tabloids’ adoration—to his mind, this young, achingly beautiful woman is no saint! So when terms of the will force Luca to become Kathryn’s boss, he resolves to push her to her very limits…

But as Kathryn rises to his challenge, the fire between them that burns with equal parts hatred and lust only grows hotter! Until one night, Luca discovers Kathryn’s innocence runs deeper than he could ever have imagined… She belongs to him, and him alone!