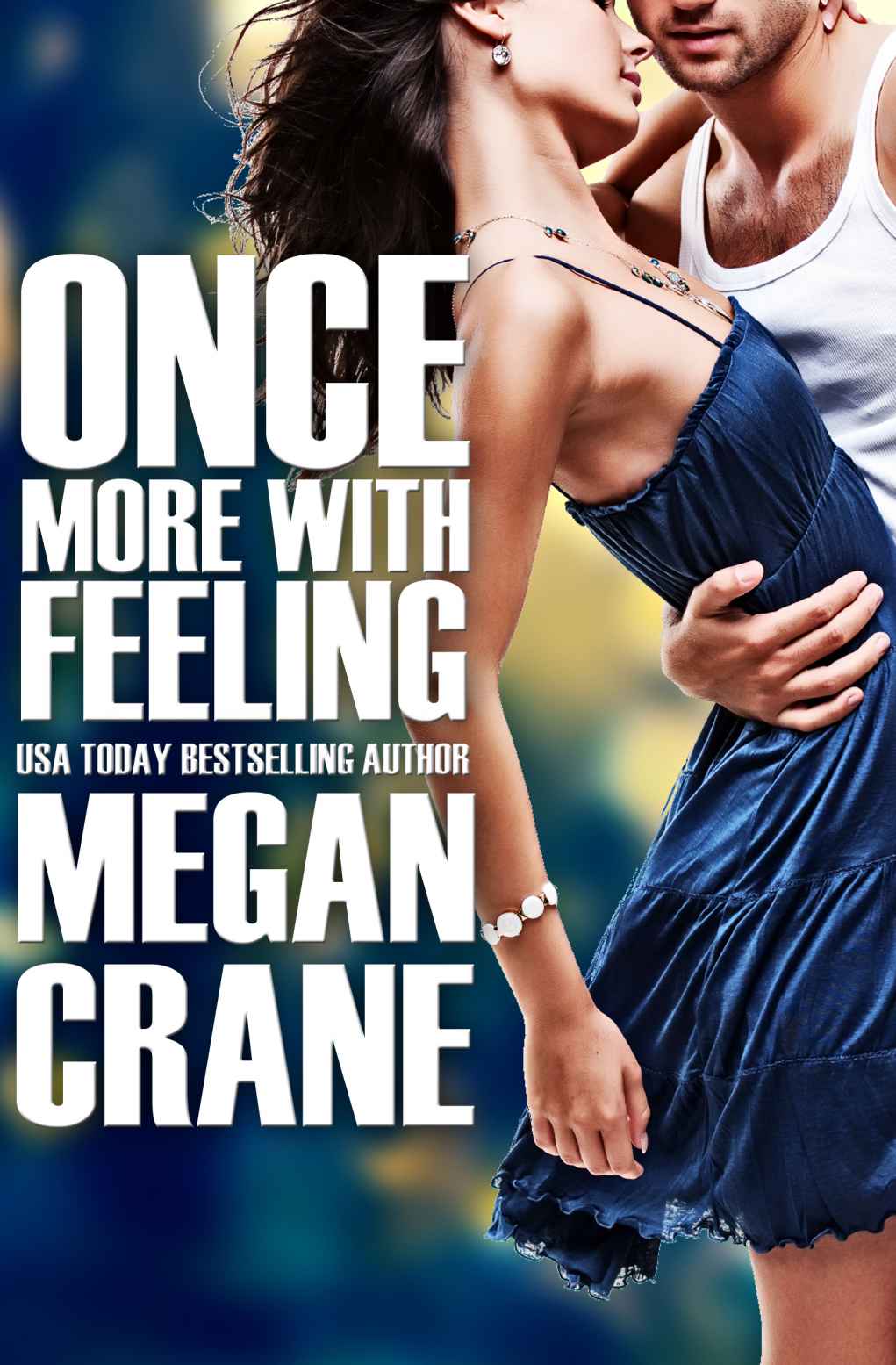 Sarah Lowery thought she could get past her husband Tim’s betrayal and get back to the life they’d planned out so carefully—but then a car accident puts Tim into a coma and reveals the kind of nine month secret that means life as Sarah knows it really is over.

If only she could figure out how she got into this position in the first place, Sarah is sure she could fix it. Somehow.

But when Sarah digs into her past, she finds she has to face all the ghosts she left behind—and the reason she left them there. One very tall, very sexy reason named Alec Frasier, who might hold the key to the kind of future Sarah used to dream about.

Yet when Tim wakes up and can’t remember what he did, Sarah has the chance to slip back into her old life as if she never left it. Trouble is, she’s no longer sure it fits… 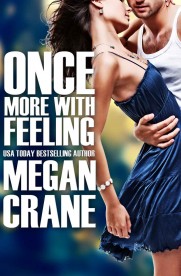 It occurred to me—belatedly, clearly—that what I was doing was actually, certifiably insane. Who dropped by unexpectedly to see an ex-boyfriend seven years later? No one who didn’t also boil a bunny or two in her spare time. I knew better than this kind of behavior. Every woman who’d survived her twenties knew better than this.

But it was too late.

I could see him now, and I was certain he could see me, too. I could feel it, like a kind of electric charge in the frigid air.

He rested his hands on the handle of the shovel as he watched me come closer. He wore his winter jacket open over an untucked flannel shirt, and his gloves were cocked back to show slivers of tanned skin at his strong wrists. His jeans looked a thousand years old, and were tucked carelessly into the tops of his boots. He was still that same rangy kind of lean. His mouth was still serious in a way that made me want to lick it, though I hated myself for the thought, and his dark eyes were still so clever, so fascinating, as they took me in. His hair was on the shaggy side today, a riot of colors like an experiment in shades of tawny, and disarmingly haphazard. Pay too much attention to his often-silly hair, I knew, and you might find yourself blindsided by the thrust of his intellect. It was one among his many weapons.

I stepped onto the cleared ice of the pond. At the other end, he tossed down his shovel, and started toward me. As he moved, he pulled off his gloves, one and then the other, and then shoved them both in the pockets of his open parka.

It was still so quiet. It felt something like ominous, so at odds was it with the tumult inside of me and the alarms that blared there, the riot of sound and fury I wanted to pretend wasn’t happening.

Off in the distance, a dog barked enthusiastically, and it sounded far too intrusive against the blanket of noiselessness; almost shocking. I wanted to look and see what it was barking at—to look away, at anything else, at anything at all but him—but I couldn’t seem to move so much as a muscle. There was only Alec, all these years later, walking toward me in that way of his, so distractingly loose-limbed with that suggestion of athletic ease in every step. There was only that same impossibly intelligent face of his, older now, more weathered, but still entirely too compelling.

I fought to speak. To explain my presence somehow, in a way that played down the obvious crazy and possibly made some kind of sense out of it. But my mind was a blank.
He stopped right in front of me, and I had to tilt my head back to look at him. He was still tall enough to make my heart beat a little faster, and he looked down at me as if I was a ghost. But not the kind of ghost I’d thought I was before, in Rivermark. Not like that at all. He looked at me like I was something he’d gone to the trouble to conjure up himself, him and perhaps his Ouija Board and now here I was, like a spell that had finally worked.
Hours could have passed. Ages. I was aware only of him, and my pulse racketing through my body, and the way his dark eyes seemed to kick up fires inside of me that I didn’t want to admit could still burn at all, much less so hot. So high and bright.

Say something! I ordered myself desperately. Anything!

But his serious mouth crooked up in the corner, and his dark eyes gleamed. And I could no more have spoken then than I could have leapt straight into the air and flown around the moon that was visible despite the daylight, high up over the trees. I didn’t even want to speak, suddenly. I didn’t want to do anything but this, this drinking him in like I was so terribly thirsty, unaware that there was a world around us.

The way it had always been.

“Took you long enough,” Alec said, in the voice I remembered, rough and soft all at once, that always hit me in places that made me blush.

Which I did. I couldn’t seem to help it. Or, to be honest, care too much that I was turning red beneath his scrutiny.

And then he reached over, slid his hand over my jaw and into my hair with a gentle intent, tugged me closer, and kissed me. 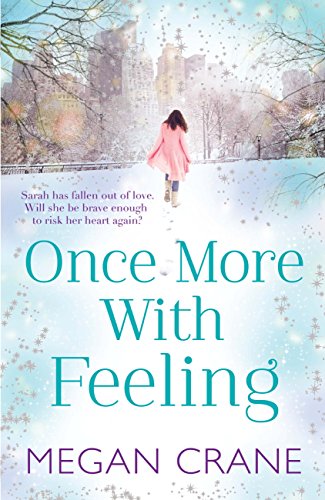 Once More With Feeling has earned a place on my permanent bookshelf. Sarah is an amazingly real character. As a reader you can understand and feel all that she does. The supporting characters are wonderfully well-drawn.

This is one of the best women’s fiction novels that I have read in a long time. I can’t wait to see what she comes up with next!

Megan Crane has constructed a very vibrant array of characters and has developed a wonderful supporting cast. She took a story/plot that I am sure many of us have read several times – divorce and its aftermath – and made it brand new. She brings all of her characters to life and gives them roles and characteristics that make them seem all the more real to the reader. I enjoyed this book so much because it really makes you re-evaluate your own life as well. Some of the thoughts and processes that Sarah goes through made me question if I am living my life to the fullest or if I could be doing more. Watching Sarah come through this awful time in her life, with the help of some great supporting characters, was very inspirational and very well written. I enjoyed each and every page of this book!