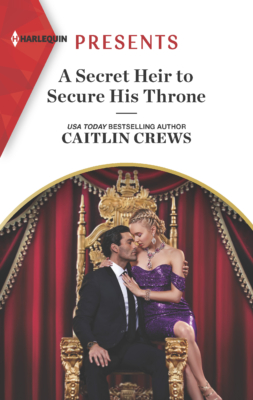 Reclaiming his royal future
With the consequence of his past!

Paris Apollo was unwillingly crowned King when his parents were murdered. Grief-stricken, he distanced himself from his people, intent on planning his revenge. Now he’s discovered a shocking secret: he has a son! A legitimate heir would mean a triumphant return to power— if Madelyn Jones will marry him…

No longer wide-eyed and innocent, Madelyn refuses to be a pawn in Paris Apollo’s royal game—but each electrifying moment in his presence reminds her of their first whirlwind affair. Dare she risk her heart again as his queen? 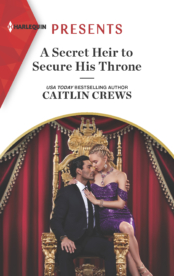 is available for pre-order in the following formats:

A Secret Heir To Secure His Throne 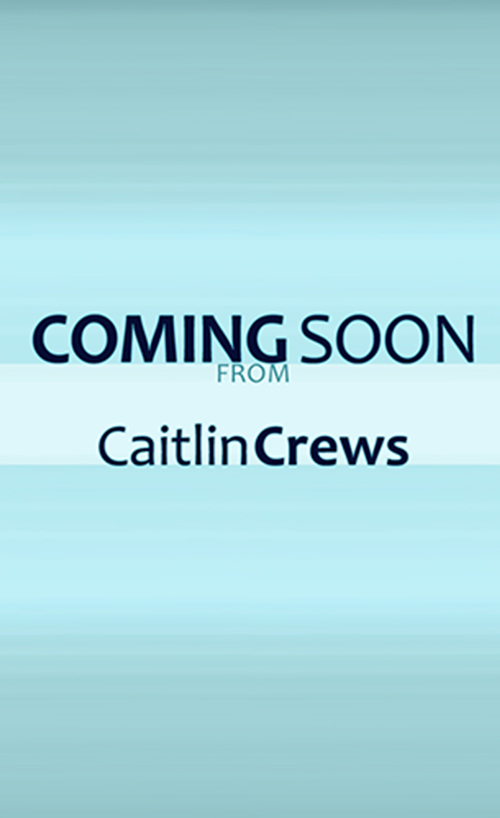