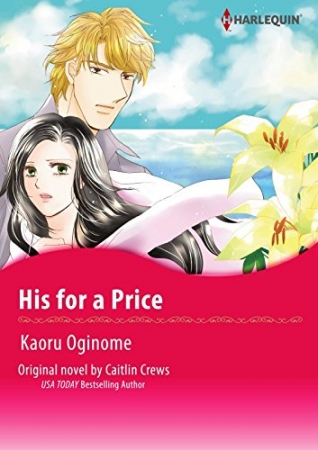 His for a Price

(Manga edition of His for a Price)

Book 1 of the Vows of Convenience

Can Mattie ever escape from this loveless arranged marriage?

Mattie didn’t believe it when she heard her brother’s words. He’s arranged for her to marry the Greek tycoon Nicodemus in order to save their late father’s company. However, it wasn’t Nicodemus’s first proposal to Mattie. He proposed to her when he was eighteen, but Mattie turned him down and hasn’t seen him in ten years. Now she has no choice but to be the wife of the cruel and arrogant Nicodemus to save her brother and the company!