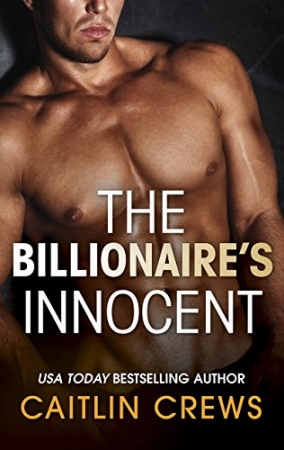 Book 2 of the Fifth Avenue/Forbidden

The Forbidden Series
Billionaires who can look, but shouldn’t touch!

For Logan Black, Jaiven Rodriguez and Zair al Ruyi, New York is spread out before them like the Garden of Eden…and no one knows the sweet taste of forbidden fruit better than America’s most ruthless billionaires!

Jaded, cynical, with a darkness that threatens to consume them whole, they think they’ve seen it all. But temptation has something new in store for each of them…

When Nora Grant decided she wanted to make something of her life, she didn’t realize it would lead straight to Prince Zair al Ruyi. Beneath his polished royalty, Zair has warrior’s blood running through his veins, and he’s found his next conquest! No matter how innocent Nora is, she can’t resist the touch of this royal billionaire.