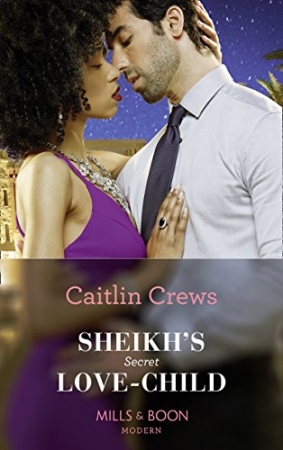 Claiming his queen …
To legitimise his heir!

Playboy Sheikh Malak assumed he’d never inherit the throne – but when his brother suddenly abdicates, he finds himself king! Now past indiscretions must be put aside…until he discovers the hidden consequence of one delicious seduction. Malak will claim his heir, but fiercely protective waitress Shona won’t let him take their son the way he took her innocence. Malak’s only option is to bind Shona to him – as his queen!

An intense royal romance with a secret baby twist!