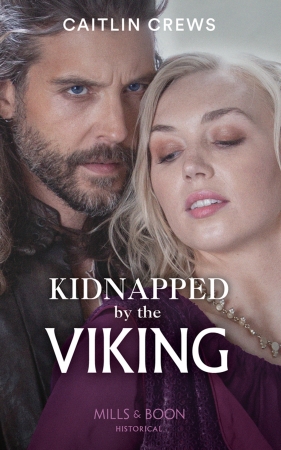 Kidnapped by the Viking

(English (UK) edition of Kidnapped By The Viking)

Part of the Ragnall's Viking Warriors

Stolen by the enemy…

In thrall to his touch!

Mercian princess Aelfwynn’s hard-earned escape from a tumultuous life at court to a nunnery is thwarted when she’s kidnapped by rugged Viking Thorbrand from a rival clan. She expects this dark-hearted warrior to have wicked intentions, but he’s not the savage beast she expects. There’s something about him that calls to her and soon it’s the shockingly addictive pleasure she finds with her captor that’s the biggest danger of all…