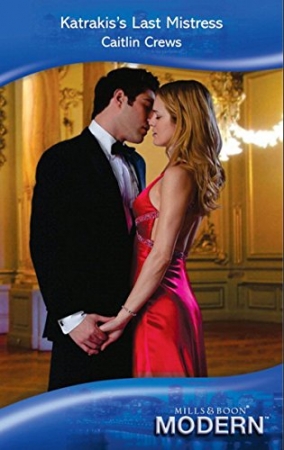 Notorious Nikos Katrakis was looking for a new mistress when, out of the blue, heiress Tristanne Barbery offered herself to him. Could satisfaction and revenge really be that easy to obtain? Tristanne knew better than to play games with a man of such devastatingly lethal charisma as Nikos. But, though she had a good idea of the kind of sacrifice she was offering, she had no choice.

To Nikos’s surprise, Tristanne was not the weak, biddable good-time girl he’d expected…and soon his plans for vengeance came crumbling down around him!