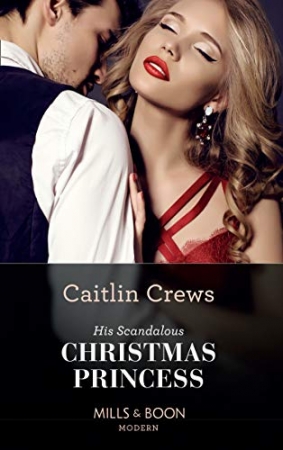 Part of the Royal Christmas Weddings

His Christmas bride:
His ruin or his redemption?

Melody Skyros lives in the shadows of her notorious family. But now, it’s her turn to step into the spotlight – as Prince Griffin of Idylla’s convenient princess. The only problem? He’s a walking scandal! Who she finds obnoxiously, outrageously tempting…

Griffin’s reputation for misbehaviour is legendary – marrying Melody could never make an honest man of him…could it? But as the electricity between them ignites, the stakes in this royal game of vows couldn’t be higher. Because despite their scandalous start, Griffin is suddenly imagining a very different ending…