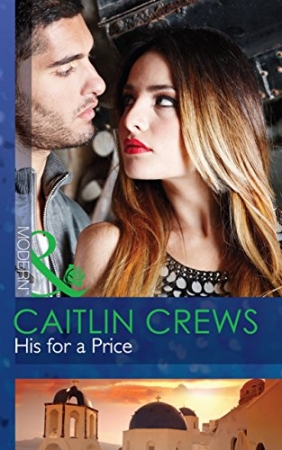 His for a Price

Book 1 of the Vows of Convenience

Greek tycoon Nicodemus Stathis was never able to forget beautiful heiress Mattie Whitaker. And now, ten years of delicious tension later, Nicodemus finally has her right where he wants her.

Mattie’s once powerful family dynasty now lies in ruin, and only Nicodemus can offer them a solution—a solution with vows! She might not have a choice, but Mattie refuses to be the sacrificial queen to his king.

But Nicodemus’s slow, deliberate seduction wears down his new bride, and the word “checkmate” lies on his lips like a promise.