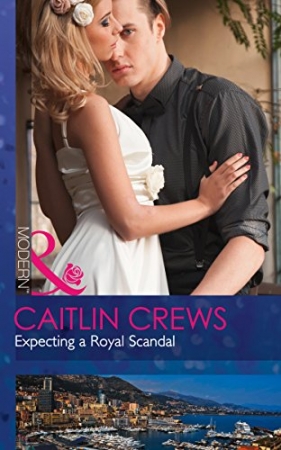 Book 1 of the Exiled Santa Dominis

A marriage to steal the headlines!

Royal scoundrel Felipe Cairo is the least likely king in Europe and avoids the crown with a passion! To uphold his reckless image and avoid the shackles of duty, Cairo must choose a most inappropriate wife…

Media sensation Brittany Hollis has a reputation outrageous enough to rival Cairo’s. Yet with each scorching kiss, she reveals more of her secrets than she’s ever shown the world.

But there’s a twist in their tabloid fairy tale that shocks them both: Brittany might not be queen material, but she’s carrying a royal heir!