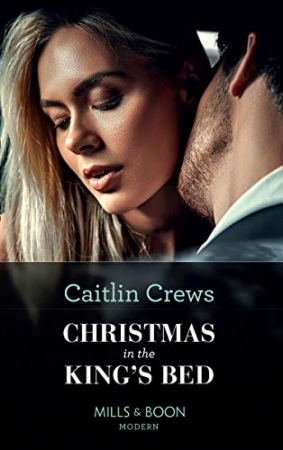 Christmas In The King's Bed

(English (UK) edition of Christmas in the King’s Bed)

Part of the Royal Christmas Weddings

His royal bride of convenience:
Unwrapped and undone!

Orion is determined to rule his once-dissolute kingdom with integrity and respect. That means honouring his betrothal to Lady Calista Skyros. A woman whose father deals in scandal – and who threatens his unwavering self-control…

Calista knows her royal marriage was brokered by blackmail, but she has her own reasons for accepting Orion’s hand. Yet her husband shocks her with his demand for complete honesty. And as her first Christmas as queen approaches, her unstoppable desire for the king becomes her most dangerous truth of all!