Why don’t you write more essays? 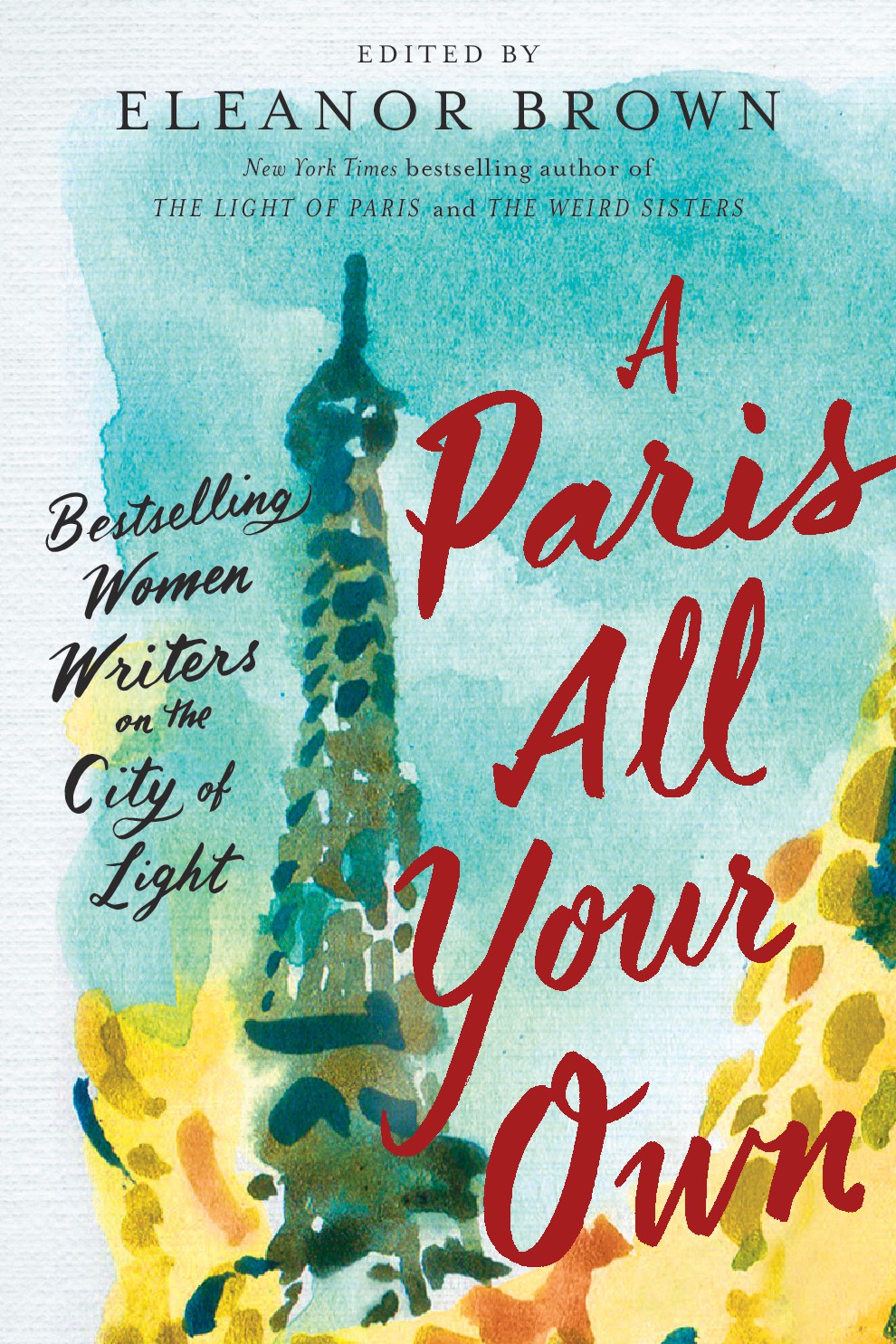 I had a lot of fun writing the essays for It’s A Wonderful Lie and Everything I Needed to Know About Being A Girl I Learned from Judy Blume, but one of the things I learned while doing them was that I much prefer the veil of fiction. My chick lit books are written in the first person, which makes them feel as if they’re true and accurate accounts of a life that might be mine, but they’re not. I like it that way.

Update: Well, never say never. I got the opportunity to write a little essay about Paris, so there’s another nonfictional and unveiled story of mine to read in A Paris All Your Own. Because it’s a personal rule of mine that I never, ever, say no to Paris.