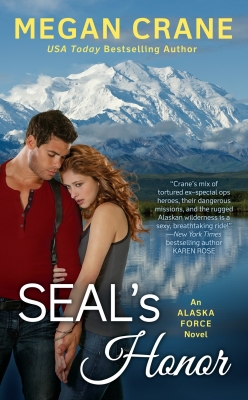 Blue Hendricks walked away from his life a long time ago, and he doesn’t appreciate it when that life – in the form of a kid he barely knew from the old neighborhood he refuses to believe grew up that pretty – shows up begging for his help.

Blue doesn’t want to get involved. But he’s never been able to resist a cry for help… or a woman who looks at him as if he’s a man instead of a monster.

Dislikes: Being called a hero when he knows better.