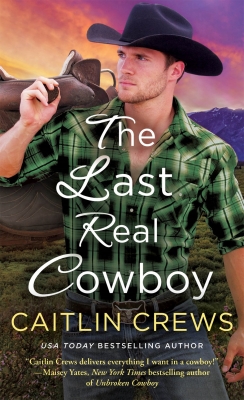 Brady has spent his life as the youngest of the Everett brothers being soundly ignored by first his father, then his older brothers.

He’s spent the last year seeing his promise to work the land and see where that takes the family now that their father is gone. But that hasn’t made his brothers take him any more seriously, so at this point, he’s just counting down the days until he can give up and go back to his life in the city.

But he’s an Everett whether he likes it or not, and the land is in him, like it or not.

And the last thing he needs is his best-friend’s little sister, suddenly all grown-up…

Except it turns out Amanda might be the one thing he needs the most.

Dislikes: His father and oldest brother's refusal to take him seriously. And Ty doesn't help things, either.